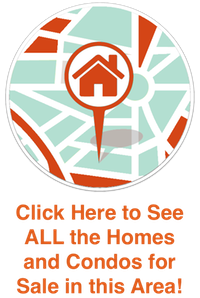 In the 75206 zip code of Dallas, Texas you’ll find some of the most historic and architecturally significant neighborhoods in the M Streets area. The M Streets area surrounds Greenville Avenue and is comprised of communities like Belmont, Belmont Addition, Cochran Heights, Greenland Hills, Lower Greenville, Vickery Meadows and Vickery Place.

Greenville Avenue is one of the most important thoroughfares serving East Dallas and the surrounding areas. It forms the backbone of Vickery Place, along with Knox-Henderson, and travels north through the M Streets (Greenland Hills) and into Northeastern Dallas. Greenville Avenue ends at the north end of Richardson in the center of the high-tech hub. Greenland Hills is bounded by McCommas Boulevard on the north, Vanderbilt Avenue on the south, Greenville Avenue on the east and the North Central Expressway on the west. Greenland Hills is also known as the M Streets because McCommas and Monticello, the two major streets in the area, along with a plethora of minor streets also starting with letter M.

In the M Street area, in the heart of the Lower Greenville section of East Dallas you’ll find the Belmont Addition Conservation District, formed with the intent of preserving the area’s unique character. In the M Streets area along Greenville Avenue you’ll find an eclectic mix of architectural styles of home but the 4 most common are: Colonial Revival Style, Craftsman Style, Prairie Style and Tudor. Other Dallas neighborhoods where you’ll find Colonial Revival style homes includes Lakewood, Highland Park, University Parks and Kessler Park, among others. You can find Craftsman style homes in Vickery Place, Lakewood Heights and the Swiss Avenue Historic District. In addition to the M Streets area, you can find Prairie style homes in neighborhoods like Winnetka Heights, Peak’s Suburban, Swiss Avenue, and Munger Place. And Tudor style homes can be found in the M Street area and neighborhoods like Hollywood Santa Monica, Perry Heights, Dell, Hampton Hills, and Stevens Park Estates, among many others.

If you would like more information regarding homes for sale in Greenland Hills, the M Streets, in East Dallas area of Dallas, Texas, please do not hesitate to contact us today.

Rare opportunity to own four fully updated units located in the popular urban core of Dallas between Greenville Avenue and Knox-Henderson. Unique residential and commerc...

Built in 2018 by Birchwood Custom Homes, this like-new farmhouse-style home offers countless prestigious designer touches throughout. A large welcoming foyer leading to a...

This beautifully rebuilt M-streets home is a must see! Completed in the summer of 2016 this 4 bed, 3.5 bath home includes an office and bonus room. Nailed-down hardwoods ...

Modern Luxury in the Mstreets designed & built by Conrad Homes. This new single-family attached home features an open layout on the 2nd level with a gorgeous kitchen perf...

Looking for the perfect home in the perfect place? Chances are you'll want to check here first. 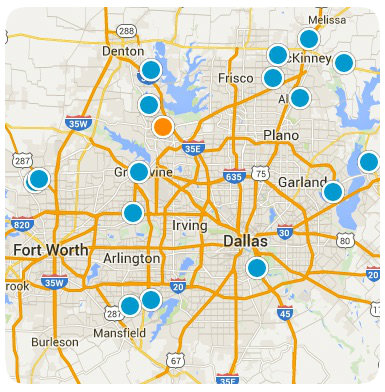